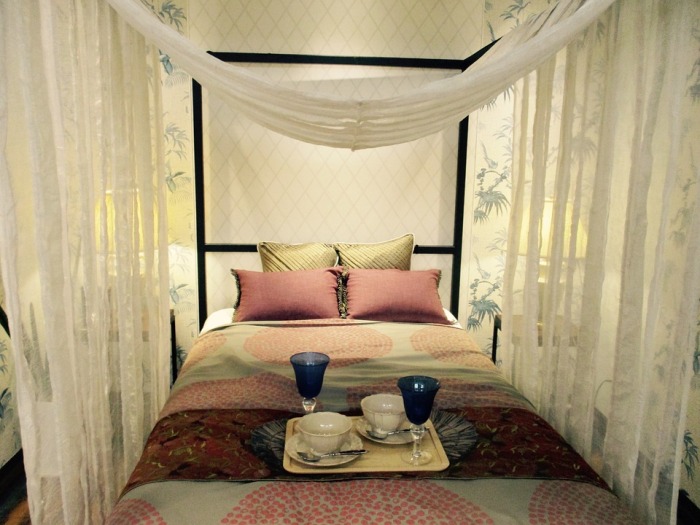 The simple trick that could help you have amazing sex.

All you need is a pen and paper!

Writhing about naked, covered in sweat: sex is one of the most uninhibited things you can do with another person. So it’s sort of odd that a lot of us are so terrible at talking about it.

And whether a relationship is in those heady stages when you fumble around trying to work out what marks “ooh that’s nice” from “er, please don’t do that”, or together for so long that you think you know their body better than Google Maps knows our planet, it can be tough to express exactly what you want.

This is list of what a person loves, hates, and would be up for trying during foreplay and sex. The depth that this goes in to depends on the person. Yes, this sounds cringe-worthy, but so is sex and that is why we are in this mess in the first place. And judging by a recent study by relationship charity Relate – which found that less than half of people are satisfied with their sex life, and 51 per cent had not had sex in the last month – a lot of us could do with some help in the bedroom.

Sex expert Dr Stephen de Wit suggests taking twenty minutes to be completely open with yourself, and run down his detailed list of turn-ons and positions, from holding hands to bondage, cross-dressing and caning, and marking ‘yes’ or ‘no’. To refine the list further, the answers can be ranked from one to five for willingness, with a section for notes explaining any concerns, fears or specific requests.

This simple exercise enables a person to build awareness about their body, and to take the time to consider what they enjoy, and how best to share this information with future partners.

“Do not judge others” he adds on his website. “There will be things on the list that turn you on tremendously and some that you’ll say ‘Oh Hells No’ or think something is gross. That is perfectly ok that you are not comfortable with it at this time of your life and it may be something that turns someone else on.”

Sex menus also avoid goal-oriented sex, where orgasms rather than pleasure, experimentation and exploration are the focus.

Peter Saddington, a sex therapist in the Midlands who works for the relationships charity Relate and is a chair of the College of Sexual Relation and Therapy, told The Independent that sex menus can certainly be a useful tool.

“Consistently people assume when they get together and they are sexual they develop a way to work and stick with it and don’t experiment. Sex is still a strange subject. There is pressure to think that people are having lots of great sex and that you need to do the same, but that is not the case for lots of couples”

Saddington goes on to argue that a lack of understanding when it comes to sex starts from a young age. “Sex isn’t talked about successfully by parents talking to kids or in schools. There is a general lack of knowledge and understanding about it as a subject.” As such, people can feel embarrassed and pressured into having sex they don’t fully enjoy.

An alternative to a sex menu is a three circle exercise, adds Saddington, where a person lays out what they are OK with, what they are no OK with, but also what they are happy have to give but not receive and visa versa.

But he stresses that while a sex menu is a good guide, it should still be perceived as flexible.

“How and whether you want to have sex is affected by that day and the relationship. There are questions you need to consider each time you are being sexual. Just because something worked last time, it doesn’t mean a person wants it a second time.”

For couples with clashing lists, Saddington suggests discussing the actions. “This can help ensure you are talking about the same thing, and see if the partner is willing to explore or meet half way.”

From there, try exploring verbally and physically but be sure to stop if something is uncomfortable.

Save 10% on whatever you want using coupon: BcBlog10 at checkout on BodyCandyRomanticTreats.com.